by Rusi Sorabji INGREDIENTS. Pre-cooked but frozen and cleaned large prawns as available in  the super markets. Kholahji nu Gor Kerri nay fruit nu achar. Or DEEP nu Gor Keri no chundo           (available in the Indian store) METHOD Thaw the  frozen prawns, marinate with achar for an hour or more before serving with tooth-picks. Once […]

Ingredients 4 hard-boiled eggs 2 tbsp mayonnaise 1 tsp mustard salt black pepper red paprika Method Peel the hard-boiled eggs and cut them lengthwise in half. In a small bowl, separate the cooked yolk and add all the ingredients, mash well to make a paste. Fill each half with the paste and sprinkle red paprika […]

Photo: Ancient Parsi Food cooking utensils, pressure cooker and pickle jars. FIRE feeds the body and soul. The flames of the ancient FIRE were alive at the Houston Atash Kadeh on Avan Mahino and Adar Roj. May the Zoroastrian community find new roots and life in Texas, USA. Photo credit https://www.facebook.com/Parsiana The opening of of […]

Feast: Food That Celebrates Life Recently I have joined a Cookbook Club. The idea is to cook a recipe from chosen cookbooks by the librarian. We then shared our dishes and discussed / reviewed the cookbook. I chose this cake since it was well written by the author and easy to make.  This Middle-Eastern inspired […] 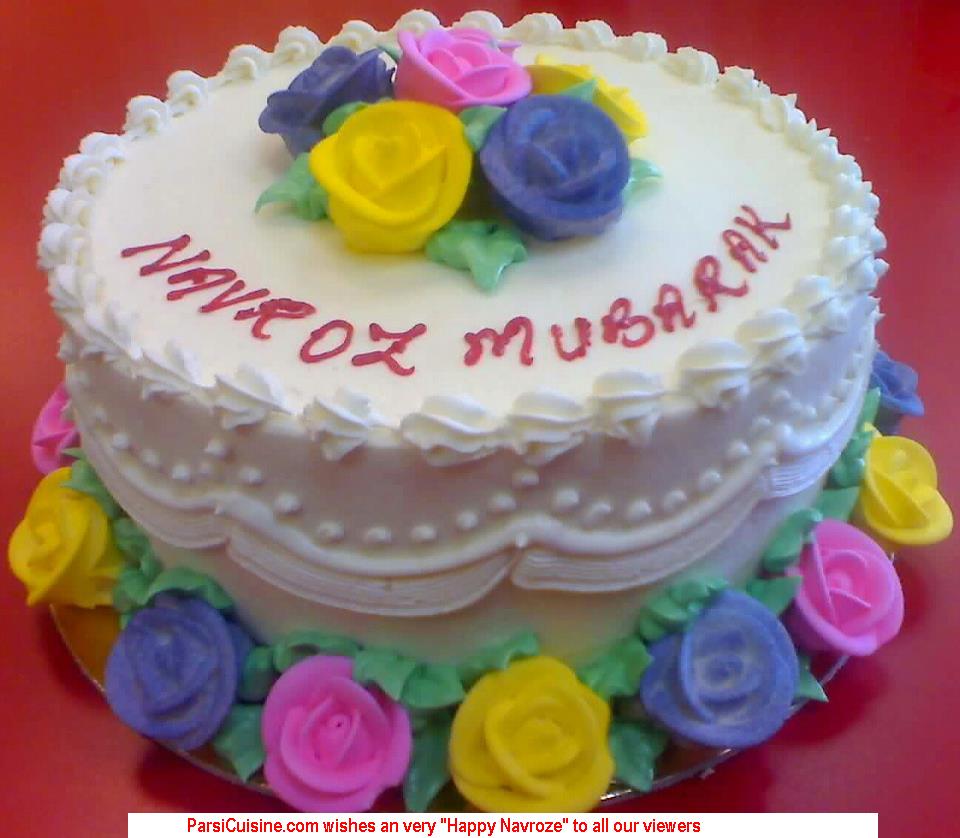 How to make Indian Ghee or Clarified Butter