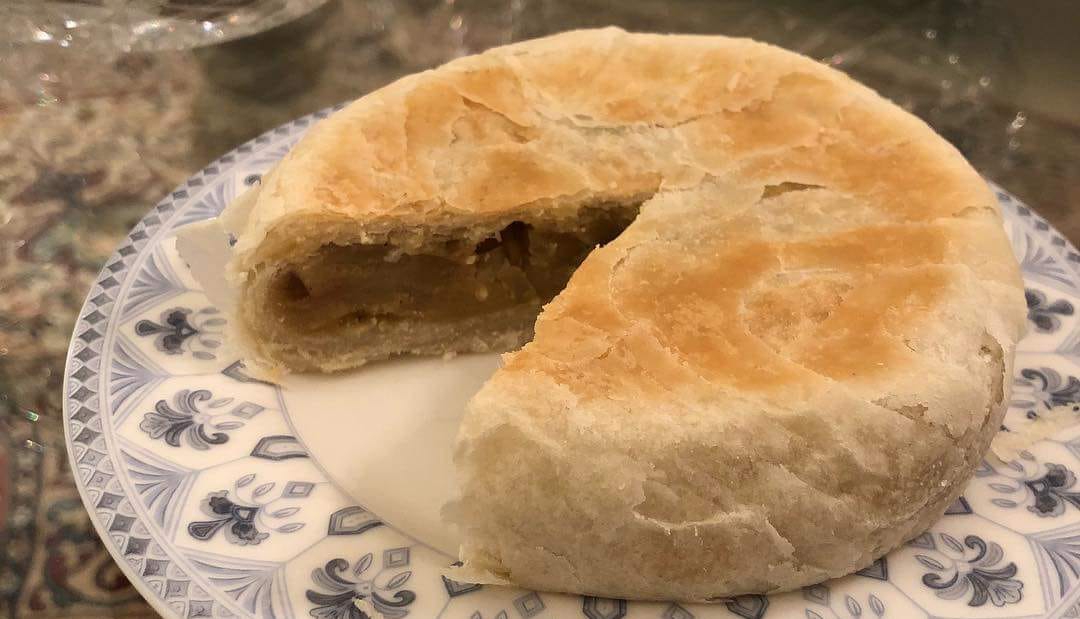 The best dar ni pori in Bombay one would get is from a parsi lady called Sheramai who is 89 years old and that is my mom.

Once you taste it you will not like any other pori that’s a guarantee!

I can give you all her secret recipe which she does not mind sharing.

When you’re craving a Dar ni Pori but want to keep things clean. ?? Order from:

Pori will stay wrapped in butter paper in refrigerator for a week. If you freeze these after cooling, they will stay for 6 months.