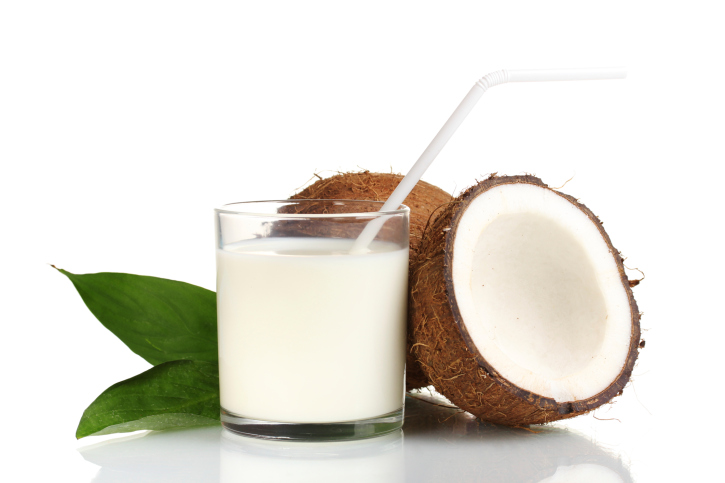 Coconut milk is obtained from grated coconut kernel. It is a very popular ingredient in South East Asian cuisine. The rich taste of coconut milk is due to the high oil content. It can be consumed raw or used as a substitute to milk in the preparation of various dishes. In some countries, it is also used to make a type of summer drink or added to cocktails. Coconut milk is also preserved and sold commercially in a tetra pack.