Parsi connection with the soda and aerated water industry 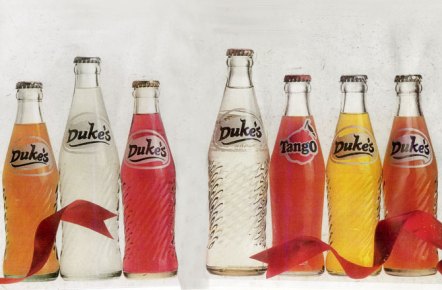 Parsi connection with the soda and aerated water industry

I am Dinyar Patel,  a professor of history at the University of South Carolina, currently based in Mumbai on a Fulbright fellowship where I have been researching some aspects of Parsi history. I would like to ask my readers for assistance with one topic of interest: the Parsi connection with the Indian soda or “aerated water” industry. In particular, I am interested in the history of the longstanding Parsi soda companies: Duke’s, Roger’s, Pallonji’s, etc. I have already interviewed a member of the family that ran Duke’s, a former manager at Roger’s, and I have been consulting newspaper sources and Parsee Prakash. I would be very interested in talking with any members of the families that ran the other soda companies, anyone who worked in a soda factory, as well as anyone who might have relevant source materials (such as company reports or publications).

Parsis were pioneers of the soda industry in India and other parts of Asia where they settled in the nineteenth and early twentieth centuries. In India, at least, the aerated water industry originally catered to a British clientele, but soda consumption quickly became popular within the community. It may interest readers to know that the earliest reference that I have found, so far, to raspberry soda in Bombay is from 1907, manufactured by Duke & Sons and sold for “12 annas, per dozen.”

I can be reached at dinyar.patel@gmail.com. Thank you for any assistance which you might be able to provide.