The lip-smacking story of the cake revolution in India 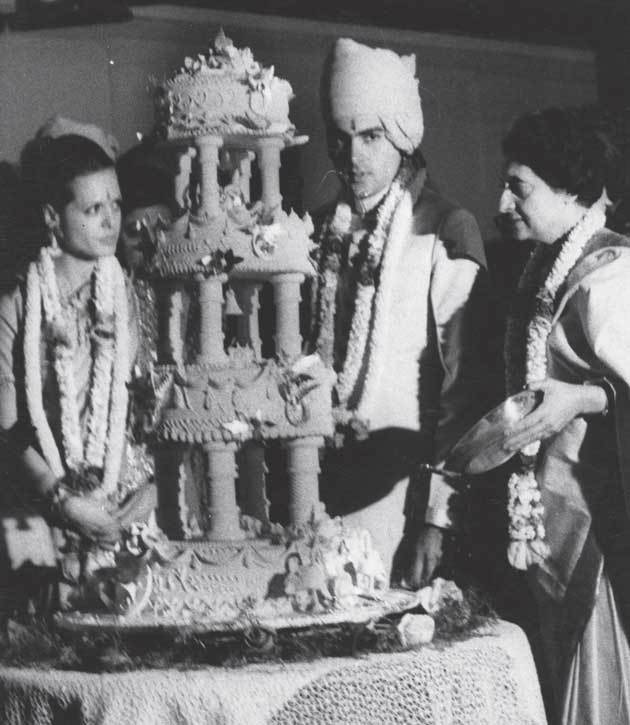 The lip-smacking story of the cake revolution in India

One of the most startling things of this festive season: the desi bride and groom are actually made of cake.

Flury’s became known both for the cakes it provided in its café and the elaborate concoctions it made on demand. Bachi Karkaria, in her book, Flury’s of Calcutta: The Cake That Walked, recorded one made for a Lucknow nawab that was almost 60 kilos in weight and 35 square feet in size. When it was taken by van it had to be wrapped in multiple protective layers: “When the van slowly drove out of the gates, people thought there had been an accident in the factory, and that a shrouded body was being ..

Christmas cakes at least had a traditional presence on the calendar. Other formal cakes, like wedding cakes, were much rarer.