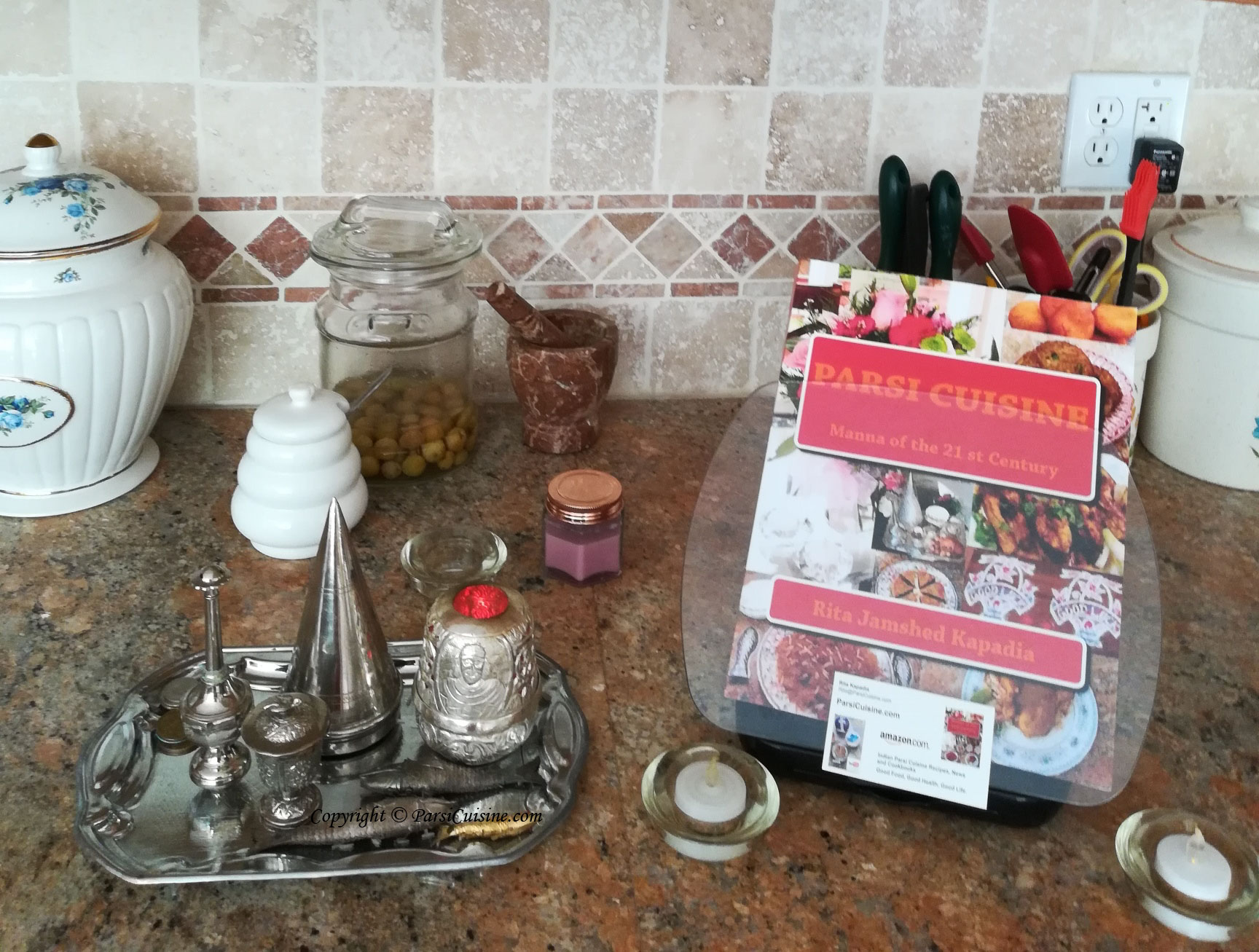 My father believed in me. Pappa encouraged me to write. When I was growing up he took me to bookstores, shopped for novels, comics and anything my heart desired to read. He passed on some of his good literature to me. When I wanted to write a cookbook, he was very proud. Here is a short foreword he wrote for me.

Evolution of Cooking and a Foreword by my Father.

The theory of Evolution of Universe has been discussed by Darwin, Einstein, Hawking and others. Evolution has proved the existence of the Creator beyond doubts, but it still remains a mystery to be solved. However we can feel and behold HIM through his manifestations such as Air, Water and Energy (Fire) and other elements on the earth. Through his Spiritual Grace, the Earth and Sky turn around regularly.

It is said that the “Study of Mankind is Man” and the “Study of Man is his Mind, Soul and Body”. Energy in Body creates hunger and therefore, great search for Food was done in ancient ages, man to satisfy hunger depended upon vegetations but subsequently became carnivorous (flesh eating). Thus the necessity of food started the Evolution of Cooking, instead of eating raw materials.

Cooking differs in each country and even in each society and community. Every one says Mother’s food is the best. There are reasons behind it. In old days, the mother puts her heart and soul for preparing food for her family. She used to get up in early morning, take a bath, pray and then she enters the kitchen and kindles the fires for cooking meals. Her dedicated work makes food more delicious. For a family of five members, she always prepares for seven to eight persons. This is not a waste at all, because she always keeps in mind unexpected guest’s, servant’s and even dog’s needs.

In old days, cooking was hereditary, methods, techniques and proportions of a dish were passed on by cooking together, but now-a-days the ladies avoid entering the kitchen and depend on market food and try to learn cooking by reading books and attending cooking classes, this is in name of “Modernity”. Hand-made food binds family members cordially and brings the family together at the dinner table.

Recently, Chinese and Western food has taken place instead of traditional, but is heartening to note the Parsis have still stuck to their Dhanshak and Sali-Boti. Therefore Rita has rightly chosen to write about Parsi Cuisine. I from the bottom of my heart congratulate her for compiling this colossal work successfully. I hope and trust that not only Parsis but other communities will appreciate her work of home-made and hand-made food recipes.

I sincerely, pray to almighty God to bestow blessing and inspiration to my loving daughter Ritu.

Rita’s father Homi Bhikhaji Munshi who holds a MA LLB, was the Managing Director of the Union Bank of India in Gujarat, Ahmedabad.

Rita’s cookbooks are available for Father’s day at a reduced price.