When Bombay Duck Was Banned In England 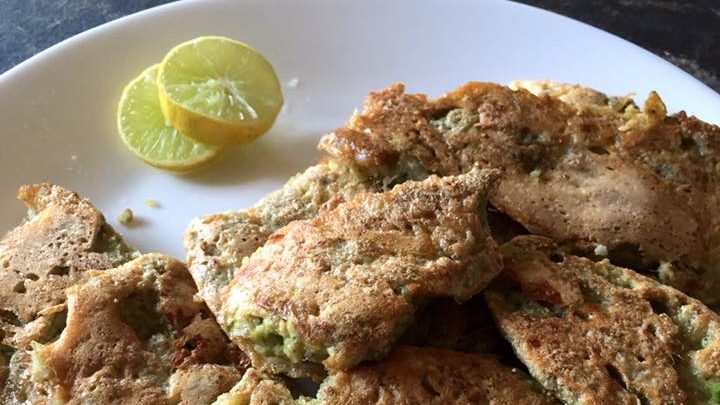 When Bombay Duck Was Banned In England

Why is the bombil also known as Bombay duck?

Here is a throwback to British diners reacting to the ban on their beloved bombil.

Parsi Cuisine: Seafood (Volume 1) Paperback or Kindle read In this Seafood volume, you will find in here many traditional Parsi food recipes. Spicy, Sweet and Savory recipes of Fish Pilau, Prawn or Shrimp Curry, Fish Biryani, Khichri and the famous Parsi Patra ni Maachi. Tarapori Patio and other fish pickles are hard to make but delicious and mouth watering when made and preserved. The famous Parsi Tarapori Patio has a story behind it. The word “Tarapore” originates in a village called Tarapore in Gujarat, India. The Parsi community loves Seafood and this Bombay duck patio preparation shows their desire to eat fish in all seasons. The native Fish called Boomla (or Bombay Ducks) is abundant in the rainy season in Tarapore, Mumbai and other places. The villagers dry and salt the boomlas to preserve them. This way this Fish can be enjoyed all year long.Other dried and salty fishes like Anchovy, Dried Shrimps, Tuna, Dried and salted cod or salt cod can be substituted for Bombay Ducks. Salt Cod is cod which has been preserved by drying after salting. Cod which has been dried without the addition of salt is stockfish. Salt cod was long a major export of the North Atlantic region, and has become an ingredient of many cuisines around the Atlantic and in the Mediterranean.In Parsi Cuisine you will find a unique blend of spices that makes the food very appetizing, nutritious and wholesome. All kinds of seafood recipes are featured. From Salmon, Haddock, Tilapia, Kingfish, Ramas, Surmai, Bombay Ducks to Oysters, Prawns and Shrimps.You will be treated to new fusion cuisine, as well as old recipes dug up from old cookbooks. There is an old Indian wife’s tale – “Fish and Rice are brain nurturing foods and the intelligence of a child grows when these are consumed”. I hope this book inspires you to cook healthy wholesome seafood. Spices and herbs like mint, garlic, ginger and turmeric promote good health. Many dishes in here use these ingredients.Good Food leads to Good Health, which leads to a Good Life.